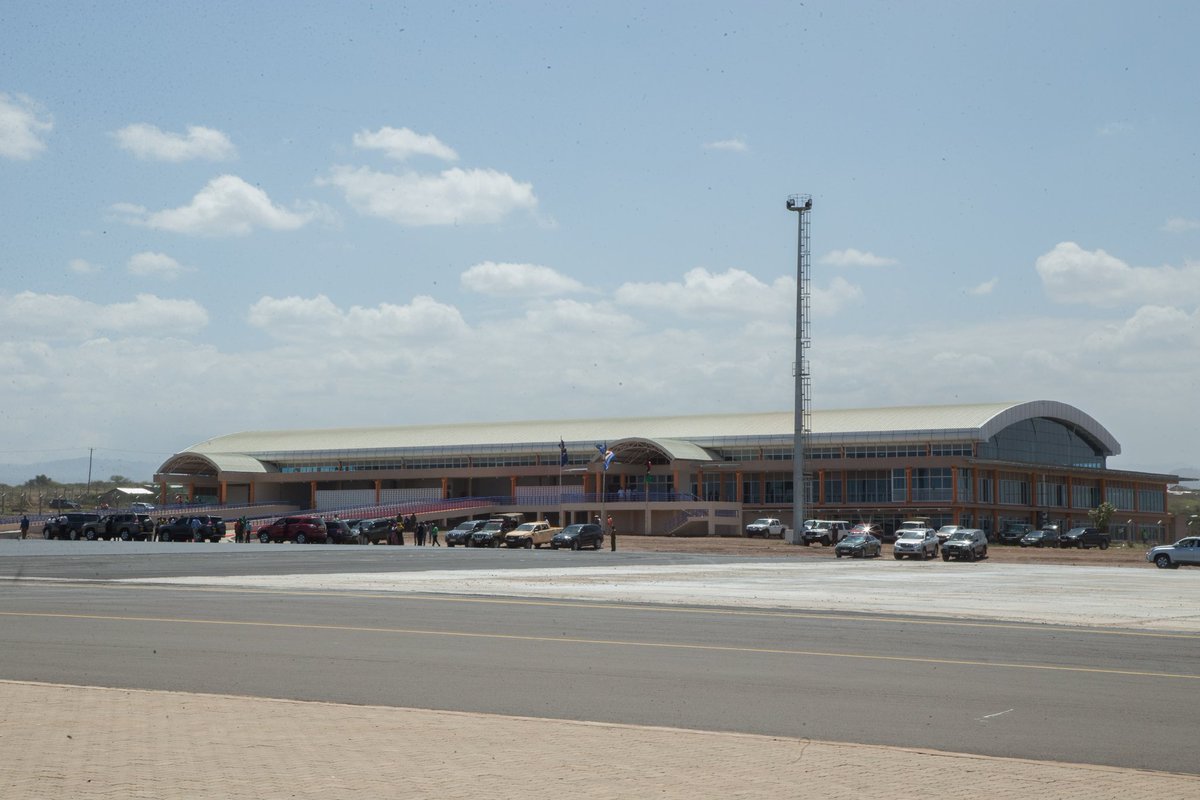 The Government of Kenya commissioned refurbished Isiolo Airport in July 2017. Located in Isiolo county, it is the country’s fifth international airport.

The airport is developed and operated by the government-owned enterprise Kenya Airports Authority (KAA). It has been rehabilitated to international standards to serve a number of airlines and air operators with domestic and international flights.

Completed in July 2017, the airport modernisation is part of the Lamu Port-South Sudan-Ethiopia-Transport (LAPSSET) corridor development project, as well as Kenya’s Vision 2030 programme.

With a passenger handling capacity of 125,000 passengers a year, the new terminal building has been built to accommodate more tourists and local residents. 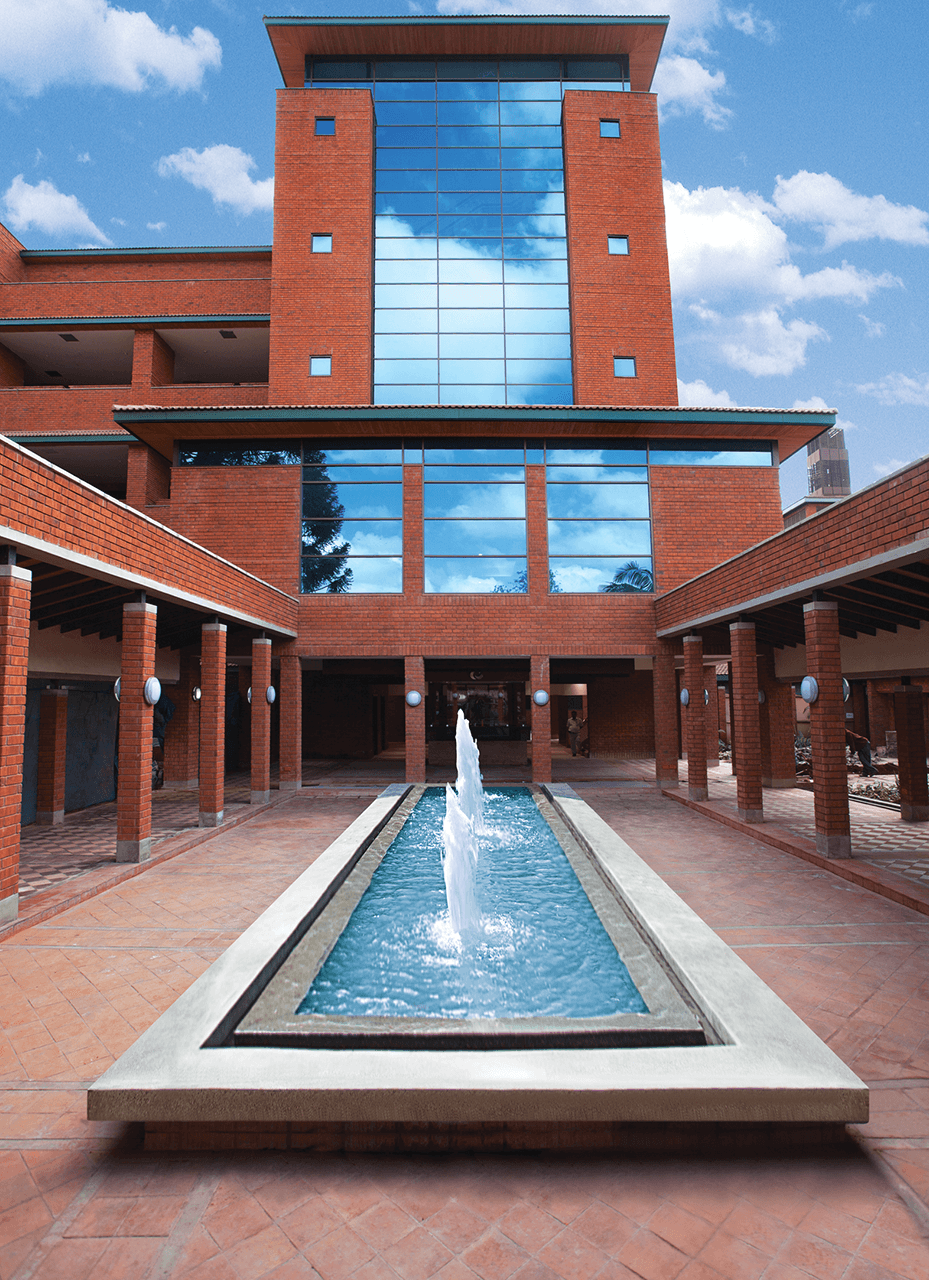 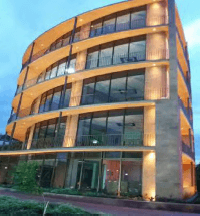